Periodontal disease is the scientific name used to describe gum disease. There are two common forms of periodontal disease. The first is called gingivitis, which is mild inflammation of the gums. The other, more serious, form of gum disease is called periodontitis, in which there is more severe inflammation of the gums, and the bone that holds the teeth in place begins to be gradually destroyed.

There are a number of ways to recognize whether you have periodontal disease or not. The most certain way to find out is of course to see your Dentist. Dr. Rosales, provides free consultations to all of our current, past, and future patients. Why wait for the disease to take effect when Dr. Rosales can examine your dental health and begin a preventative treatment. If Dr. Rosales sees that there is a chance of periodontal disease, he will have a digital x-ray taken to check the health of the bone that holds the teeth in place.

(Figure 1) Healthy gums are pink, firm, and tightly attached to the teeth. When flossing or brushing your teeth, they usually will not bleed. Keeping an active dental hygiene will allow your gum tissue to be healthy. Patients who brush their teeth at least twice a day and floss after each meal or prior to the end of the night, will see much better oral health. Finally, using the insurance benefits or simply arranging the “every-6-month-cleaning” will greatly keep your gums and teeth looking their best.

Gingivitis will develop when the teeth are not adequately brushed everyday and twice per day. Because of the lack of brushing, plaque builds up on the teeth next to the gums and the bacteria in the plaque will cause the gums to become inflamed and swollen (See Figure 2).

The gum inflation can become more severe causing the gums to detach from the root of the tooth. This creates a space between the gum and the tooth called a “pocket,” which is measured by the dentist with a probe. As the pocket worsens, the jaw bone holding the teeth  in place gradually becomes destroyed. This process is typically painless and progresses very slowly. After a number of years and a large amount of the bone has eroded away, the tooth will start to become mobile or loose. (see Figure 3).

So what does periodontal disease have to do with diabetes?

What is the treatment for periodontal disease?

As with most diseases, prevention is better than a cure. Periodontal disease can generally be prevented by maintaining good oral hygiene (i.e. cleaning your teeth effectively).

An electric toothbrush brush for most people is as effective as a manual toothbrush. They can also be useful if you have restricted movement. Make sure you clean in between the teeth using floss.

Dr. Rosales began his career in Dentistry in the Philippines where he graduated from Centro Escolar University in 1998. Learn More

Request a FREE Consultation with Dr. Rosales for any dental concerns you may have. We guarantee the highest quality and care for all of our patients at Arrow Smile Dental.
Schedule Today! 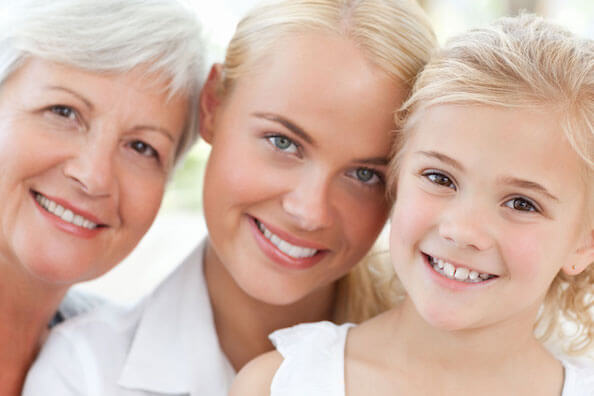 New Patient promotion that includes digital X-rays, periodontal cleaning, and dental exam.
Terms: For our new patients only with absence of periodontal disease and without dental insurance.
ONLY $120
Schedule Now!

Take the first step to a healthy, bright smile by scheduling a free smile consultation with Dr. Rosales.